Applying a good running technique will reduce injury risk and improve your running performance. The “Pose method of running” is excellent for this. 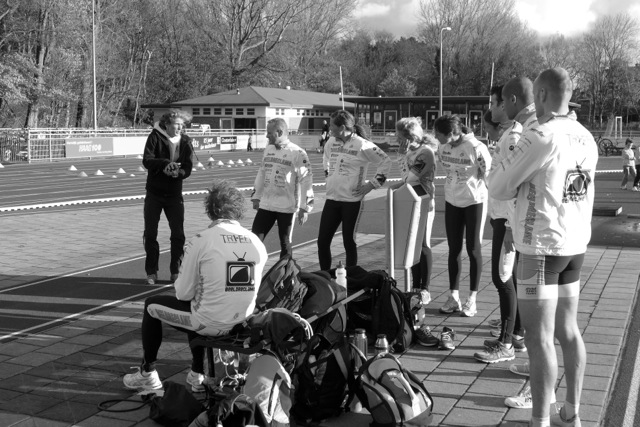 What is Pose Running?

The “Pose method of running” is very innovative. It is a method that teaches you as to how to load your body while running in a natural (= healthy) way. Minimizing the braking aspect in the landing as much as possible, a correct body position and the right pace (high cadence) play an important role. Investing in this less restrictive running style is worthwhile for every athlete who is involved in running and especially for the athlete who is regularly injured. Scientific Research has shown that the load on the knee decreases by 50 percent. There are also positive results to be shown in athletes with shin splints in the lower leg. By changing the running style (through the Pose method) the physical problems may finally improve. Please read the articlethat was published in the American Journal of Sports Medicine. The running method is particularly appropriate for athletes who want to apply a more natural running style in which bare feet and/or minimalistic running shoes (after a transition period and strengthening the feet) will replace the traditional cushioned and anti-pronation shoes. The method is currently used worldwide and within the CrossFit community it is a widely accepted method to teach their members to become better runners. 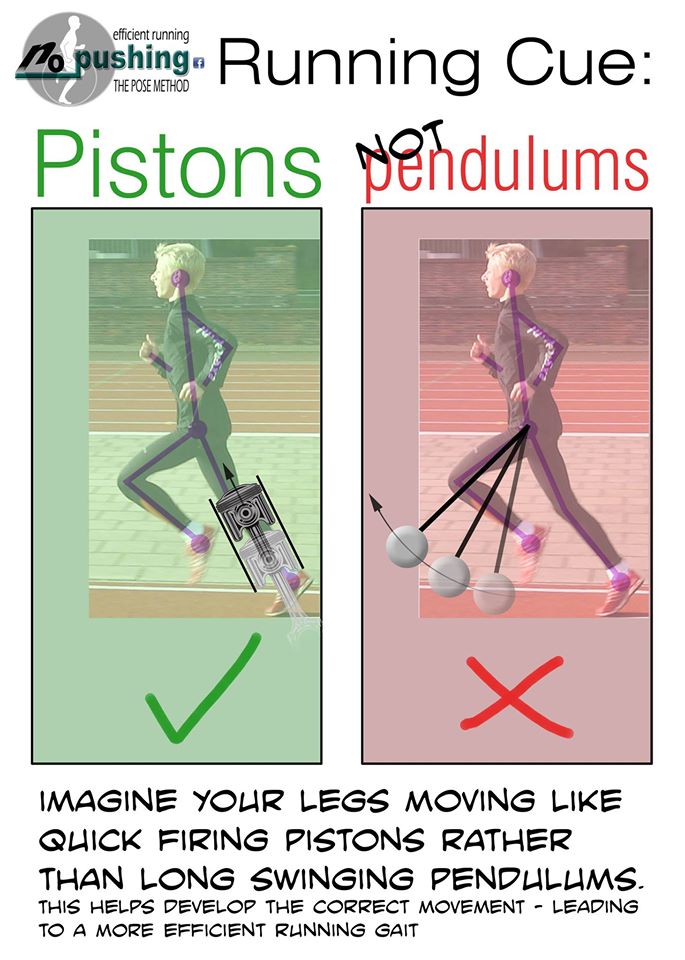 During a hands-on session on Pose running you will gain insight how to improve your running technique according to the principles of the Pose method of running. It all has all to do with a smart interaction with gravity. Pose running is based on three elements: Pose, Fall, Pull. They all serve one mutual goal: to move the body horizontally while reducing energy waste. During this hands-on session on Pose running we will practice and repeat the Pose, Fall and Pull movements by executing a series of drills and then we will integrate these elements in your running gait by applying and practicing them during short runs. Improving perception (awareness and storage of stimuli in the body through the senses) is an important element. The training can be done by both beginners and advanced runners.
Here you will find an interesting article in Dutch, published in de Volkskrant about one of my running technique clinics that I did for running coaches of the KNAU (Royal Dutch Athletics Union). 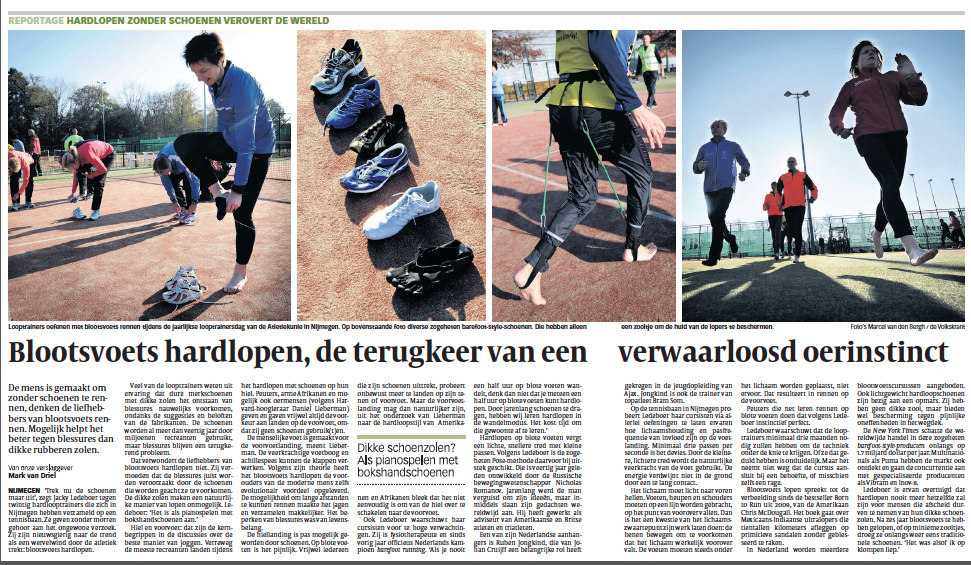 A one-to-one mini clinic on the Pose method of running takes approximately two hours and is done on a running track. The clinic is a combination of theory and practice. I will provide you with a lot of background information and the philosophy of the pose method of running, but we will mainly doing all kind of exercises, the so-called drills. It is not so much the lugging and sweating but it is especially about feeling how you can run in a different way. Perception (awareness of actions and consequences) is an important condition for finetuning the running gait and to continue practicing on your own. I will film you before and after the clinic explaining the differences on the spot, so you can instantly see what I mean. Per request, I can also do the clinics in larger groups.

In the movie below shows one of my clients who had had every running injury you can think of before he came to me for a clinic. Meanwhile, he is passionately enjoying running the 10 K below 40 minutes as a fast recreational athlete without any injuries. 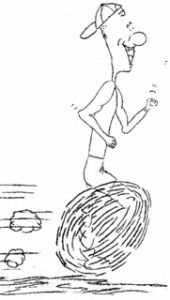